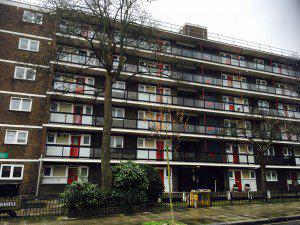 Tenancy rights are a touchy subject, with millions of homes across the UK filled with renters. While some landlords are reasonable with those who live in their properties, the number of complaints against landlords increased 27% over the last three years. It’s not always easy to know what tenants’ rights are. Many people are not aware of their rights or are so desperate for a room/house to live in that they end up in properties that are unsanitary, unsafe or simply not fit for purpose. But the
15th March 2017

Three time European Gold medalist in boxing Amy Broadhurst is the new member of the Islington Boxing Club. “Islington looked to be a brilliant club with brilliant coaches and boxers,”  the Irish boxing champion told the Holloway Express today. The 19-year-old is very excited to wear the Islington Strip when she competes with the club for the first time in the Haringey Box Cup. The matches take place from June 17-19 at Alexandra Palace. “We are looking forward to have her and to work with her, 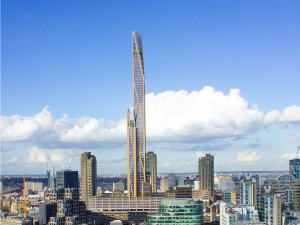 Wooden Skyscraper On The Horizon

More than 1,000 new residential units in an 80-storey wooden skyscraper in London could be built as part of plans by the PLP Architecture group and the University of Cambridge. The idea was proposed London Mayor, Boris Johnson last Tuesday. The 300-metre skyscraper could become the second tallest building in the capital, after the Shard. The project would be added to the standing architecture of The Barbican. “The building would be like a wedding cake”, said Kevin Flanagan, PLP architect member 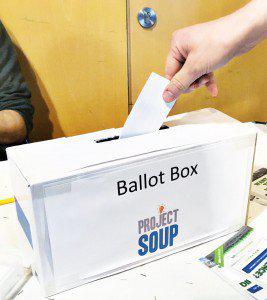 A big step for The Academy of Dance

The Academy of Dance in Kings Cross has received almost £400 to help them compete locally, which could pave the way for them to participate in international competitions. Money for the group, which is located on Priory Green Estate,  came from the Project Soup, a social fundraising event. It was inspired by Detroit SOUP, which celebrates and supports creative projects in Detroit, Michigan. The idea is simple: people pay a fee to have soup, salad and bread and listen to four local groups discus
15th March 2017

With summer just around the corner, London is getting ready for a variety of diverse and lively events. Overwhelmed by choice and not sure which ones to attend? The Holloway Express has mapped out all the possible festivals in the capital this summer just for you. We’ve looked beyond the typical music festivals – so no matter what you’re into, there’s bound to be a festival to suit any taste. Whether it’s music, films and gaming, food or literature,  it’s all here – and much more. Just click o 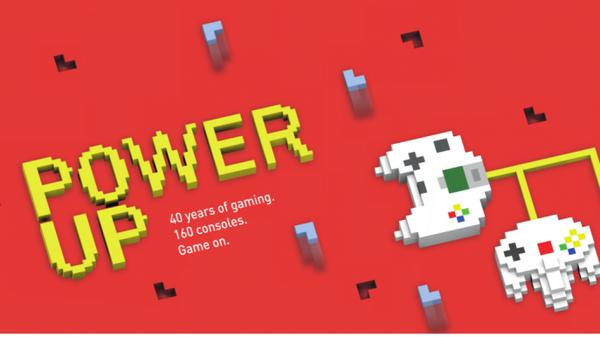 It’s time to Power Up!

The Science Museum of London is inspiring visitors yet again, with time with an unusual experience: POWER UP. The exhibition pays tribute to 40 years of gaming with 160 consoles from the iconic Atari or Super Nintendo to the most recent Wii U and XBox One. The consoles are gathered in one big hall, lightly decorated with wall canvases associated with geek culture and brightened up by a snack bar, some sofas (for those not playing) and a boutique at the exit. It might seem crowded, but there ar
Data Journalism London Met • 27th January 2016 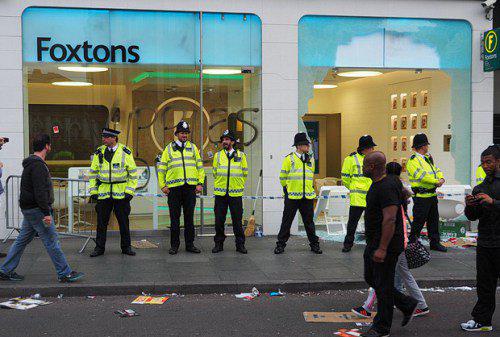 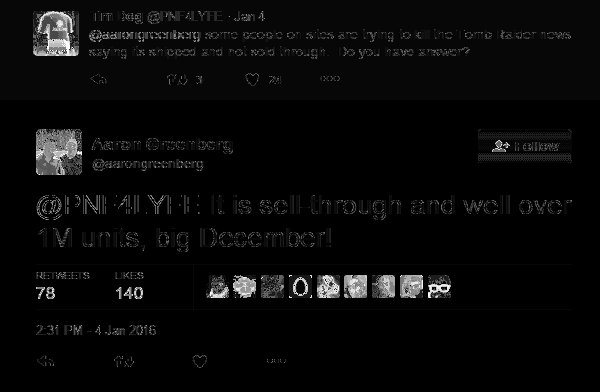